Yo is a musician in Okinawa, Japan
HAVE PROJECT? LET'S TALK

I do not focus on one thing 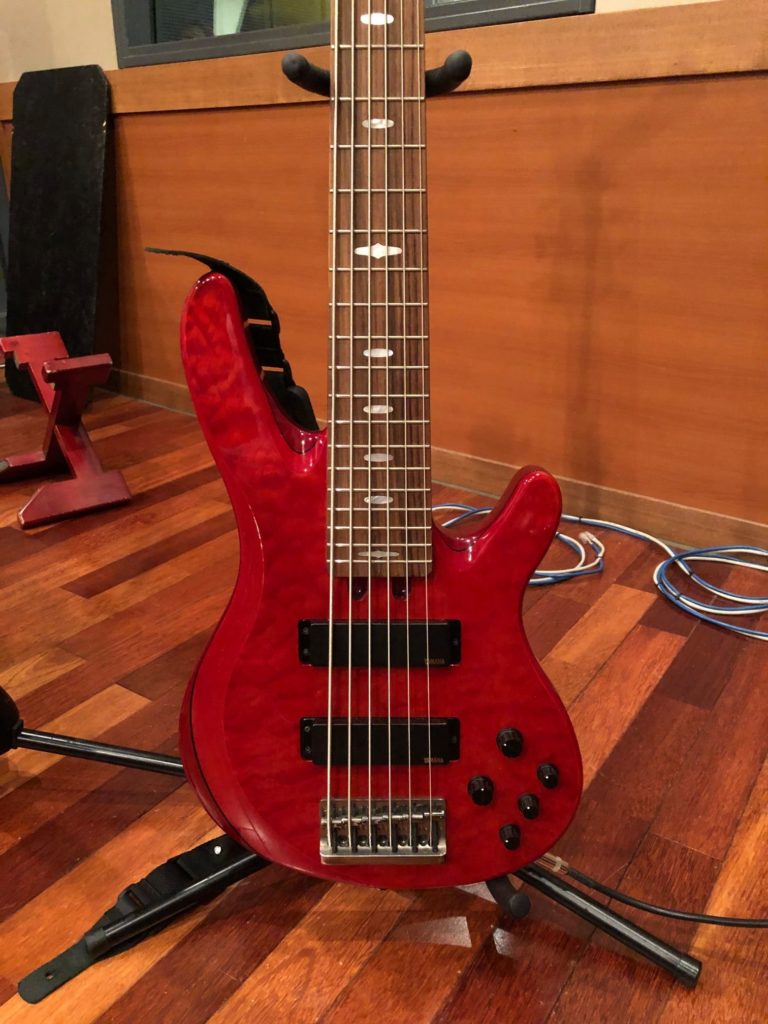 As an engineer of

In the spring of 2020, I started my professional carrier of live streaming engineer.

Since then, I have worked over 50 times not only for amateur musicians but also for very famous professional musicians.

I live in Okinawa

I live in Okinawa, Japan. You can enjoy beautiful ocean and historical music here. Besides, a lot of experimental musicians and nice clubs are here too. Before COVID-19, many musicians from European countries came to Okinawa and performed at the club “groove”.

No one asks me about

– A lot of Electric Basses

Let's talk about your project

Please do not hesitate to contact me at anytime.